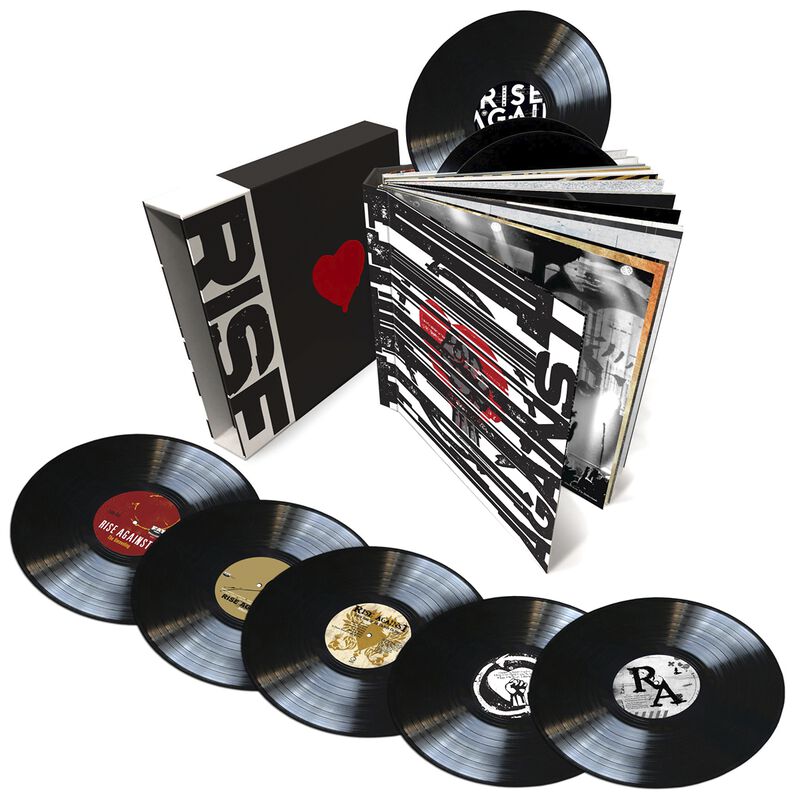 This limited-edition box contains all studio albums by Rise Against on black 180 g vinyl.

In the course of their career, Rise Against managed to keep their moral compass on course and use the international punk-rock platform to achieve social justice. This box also includes their first two albums, which were released with Fat Wreck Chords at the time, and laid the foundations for the band’s unprecedented career. In addition to the albums, the set includes exclusive photos and interviews, which disclose extra juicy details of the band’s illustrious career and give a deeper insight into each album.

The boxset includes the following albums:
The Unraveling
Revolutions Per Minute
Siren Song Of The Counter Culture
The Sufferer And The Witness
Appeal To Reason
Endgame
The Black Market
Wolves 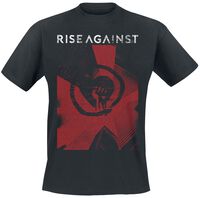 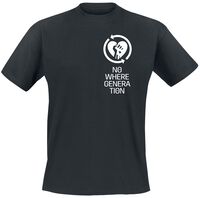 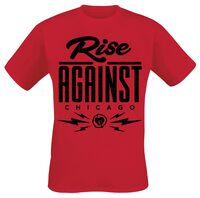 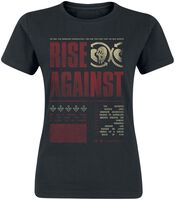 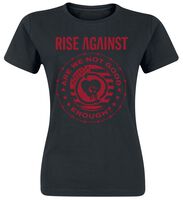 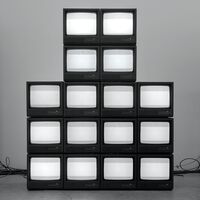 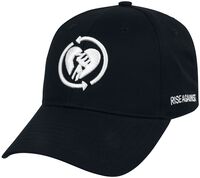 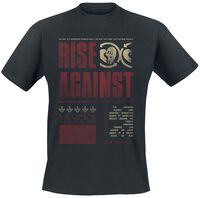