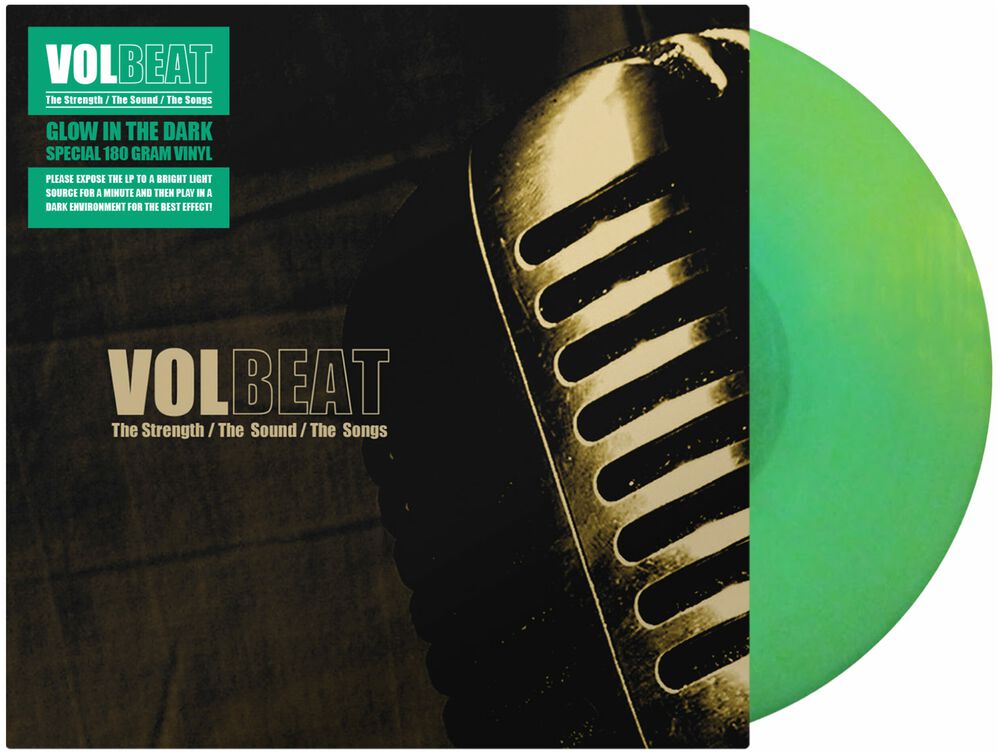 The strength / The sound / The songs

LP on 180 grams Glow In The Dark Vinyl

Please expose the LP to a bright light source for a minute and then play in a dark environment for the best effect!

The Strength/The Sound/The Songs was first released by Mascot Records in 2005, launching the band onto the greater European music stage with bone-shaking performances at Roskilde, Download and Pinkpop. The album, which includes their first single, a cover of Dusty Springfield’s “I Only Wanna Be With You” and fan favorites “Pool of Booze, Booze, Booza” and “Soulweeper,” crashed into the Danish charts and earned the band a slew of Danish Music Awards. The album has gone on to be certified 2 x Platinum in their home country, Gold in Germany and has generated over 180m streams and (still) counting. These new limited vinyl variants celebrate both the legacy of the album and the future that will bring countless more performances of these songs to the stage. 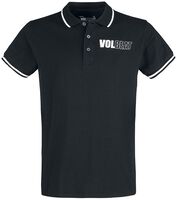 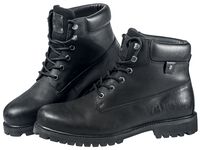 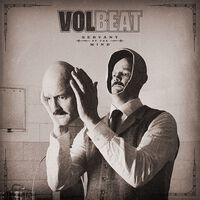 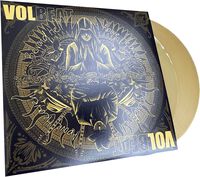 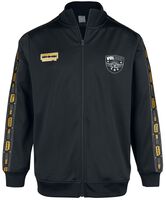 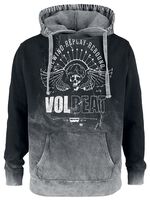