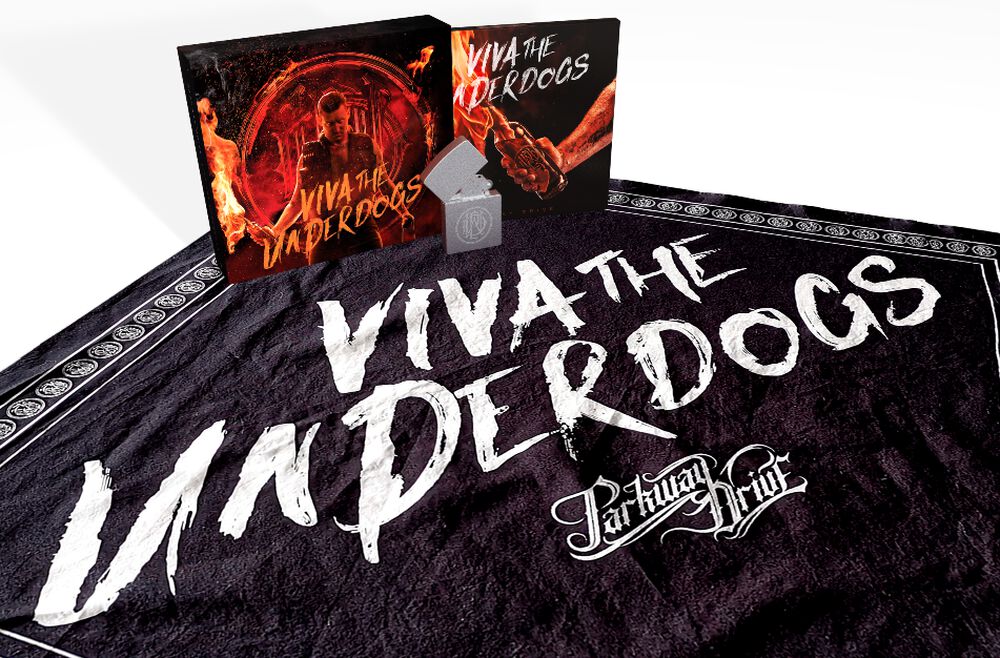 Deluxe box set including the CD in digipak format, a bandana and an engraved lighter.

At the end of January, Parkway Drive delighted fans with the bombastic cinema documentary "Viva The Underdogs". Now the Australian metalcore heroes are releasing their live album of the same name, which frontman Winston McCall and the rest of the band recorded at last year's Wacken Open Air. As a special thank you, the quintet also included three exclusive bonus songs sung in German! 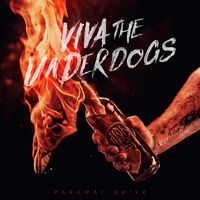 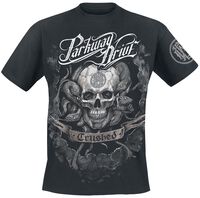 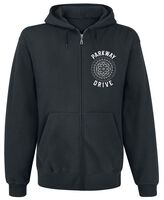